I knew my government was spying on me throughout the five years I was banned from leaving Azerbaijan. But I never fully understood the scale of the surveillance.

National authorities didn’t just hack my mobile phone, they commandeered it with software that allowed them to grab nearly all of my data  —  even turn on my phone’s microphone and camera whenever they liked.

My name is Khadija Ismayilova. I’m an OCCRP journalist whose phone was infected with “Pegasus,” a devilishly effective spyware developed by the Israeli firm NSO Group.

I learned that my phone was infected from my colleagues at OCCRP, who secretly worked on the Pegasus Project for months with journalists from 16 other outlets, including the Washington Post, the Guardian, and Forbidden Stories, which coordinated the project.

We recently met for the first time in seven years after Azerbaijan lifted my travel ban. You can watch the moment we reunited in the video below. It also shows the moment they informed me about Pegasus.

Khadija Ismayilova is Azerbaijan’s most renowned investigative journalist. For her pioneering work, she had spent 18 months in prison, five years under a travel ban and been targeted for surveillance. The #PegasusProject was coordinated by Forbidden Stories with help from Amnesty International and included OCCRP and 15 other media organizations.

I am hardly the only victim. The Pegasus Project revealed many journalists, activists, and political opponents who were potential victims of this phone hacking software.

As a journalist who reports on a corrupt regime, I understand that I’m a bigger target than most citizens. But secretive government surveillance doesn’t only affect the target.

My sources, my family, and my friends have also been swept up in the state’s campaign against me. I shudder to think of the consequences they may face, just because they know me.

Thank you so much for your time,
Khadija Ismayilova
Journalist 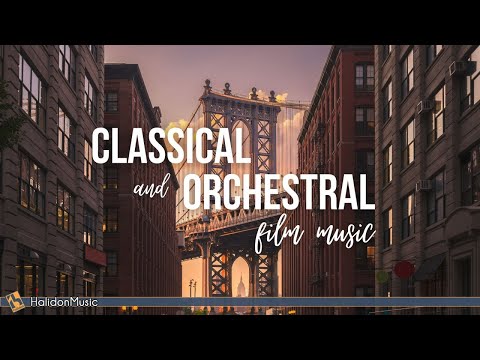