What makes the world go round? Nothing but love !...

Victor (20964-A) Recorded 9/14/1927 New York, New York.
George Whiting (lyricist)
Walter Donaldson (composer)
Gene Austin (vocalist : tenor vocal) The Voice of the Southland
Nathaniel Shilkret (director)
"My Blue Heaven" is a popular song written by Walter Donaldson with
lyrics by George A. Whiting. The song was used in the Ziegfeld Follies
of 1927. It has become part of various fake book collections.
In 1928, "My Blue Heaven" became a huge hit on Victor 20964-A for
crooner Gene Austin, accompanied by the Victor Orchestra as directed by
Nat Shilkret; it charted for 26 weeks, stayed at number one for 13, and
sold over five million copies becoming one of the best selling singles
of all time. Victor 20964-A was recorded on September 14, 1927 and was
inducted into the Grammy Hall of Fame in 1978; the recording was
reissued as Victor 24573 and has been reissued on several commercially
available.
The music for "My Blue Heaven" was written in 1924: "Donaldson wrote it
one afternoon at the Friars Club in New York while waiting for his turn
at the billiard table." The song was written while Donaldson was under
contract to Irving Berlin, working for Berlin's publishing company,
Irving Berlin Inc.
George A. Whiting wrote lyrics adapted for Donaldson's music, and for a
while, performed it in his vaudeville act; three years later, Tommy
Lyman started singing it on the radio as his theme song.
Austin, unhappy with the Victor Company and "convinced that the best
material which he brought to the company’s attention was going to other
artists", "gave Nat Shilkret an ultimatum that he wouldn’t do another
session unless his interpretation [of "My Blue Heaven"] was commercially
released. According to Austin, an agreement was reached for "My Blue
Heaven" to be coupled with "Are You Thinking of Me Tonight?", the most
highly regarded song among those he was planning to record at that time.

On the day "My Blue Heaven" was to be recorded, after takes of the other
songs had been completed, to Austin's surprise the musicians packed up
and left the studio; Shilkret told Austin they had a conflict, but in a
scene documented by H. Allen Smith in his A Short History of Fingers,
Austin "grabbed an old guy with a cello and talked him into standing by.
Then [he] grabbed a song plugger who could play pretty fair piano. And
the third fellow [he] got was an agent who could whistle – bird calls
and that sort of thing.
Austin recorded "My Blue Heaven" with that hastily assembled trio.

Gene Austin (June 24, 1900 – January 24, 1972) was an American singer
and songwriter, one of the first "crooners". His recording of "My Blue
Heaven" sold over five million copies and was the largest selling record
of all time. His 1920s compositions "When My Sugar Walks Down the
Street" and "The Lonesome Road" became pop and jazz standards.
Austin was born as Lemeul Eugene Lucas in Gainesville, Texas.
Austin joined the U.S. Army at the age of 15 in hopes of being
dispatched to Europe to fight in World War I. He was first stationed in
New Orleans, where he played the piano at night in the city's notorious
vice district. His familiarity with horses from helping his stepfather
in his blacksmithing business also prompted the Army to assign Austin to
the cavalry and send him to Mexico with General John Pershing's Pancho
Villa Expedition, for which he was awarded the Mexican Service Medal.
Thereafter, he served in France in World War I.
Gene Austin was an important pioneer crooner whose records in their day
enjoyed record sales and the highest circulation. The Genial Texan
ex-vaudevillian and would-be screen idol, Austin constitutes an
underrated landmark in popular music history.
Austin retired to Palm Springs in the late 1950s and was active in civic
boards there until 1970. Income from his record sales allowed him to
live comfortably the rest of his life.
He died in Palm Springs of lung cancer and was interred in the Forest
Lawn Memorial Park Cemetery in Glendale, California. 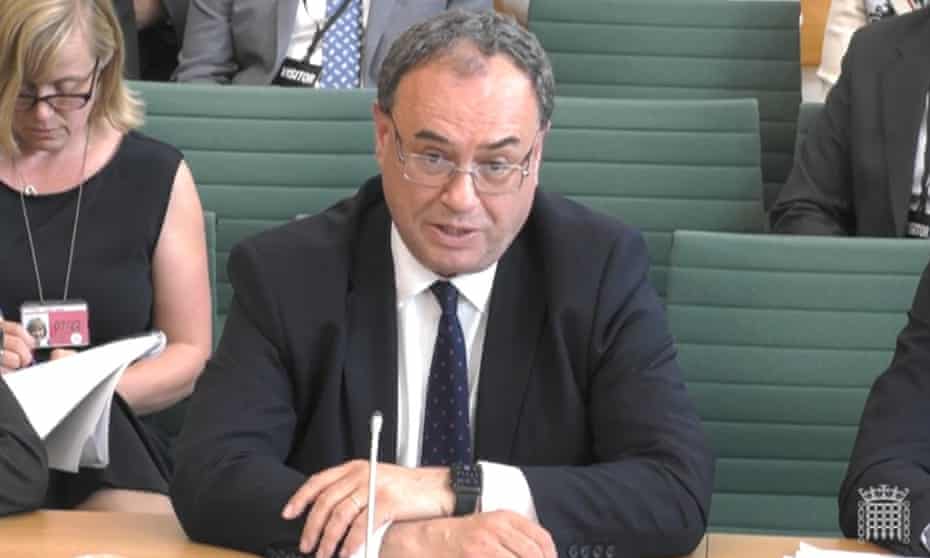