Even though Luciano Ventrone is internationally recognized as one of the master realist painters of his generation, he believes that his works are really about optics: “Painting is not about the mere representation of an object, but its color and light,” he says. “The subject cannot be seen as it is but as an abstract element.” Ventrone studied at Rome’s Liceo Artistico and—in spite of experimenting with avant-garde methods—garnered attention for his academic realism and attention to anatomical detail; his life drawings would be published in a university textbook on human anatomy. Ventrone’s paintings still frequently feature nudes, as well as carefully arranged still lifes. For each of his works, Ventrone carefully stages his subject under bright studio lights, and photographs the arrangement for painting reference.
στις Οκτωβρίου 30, 2013 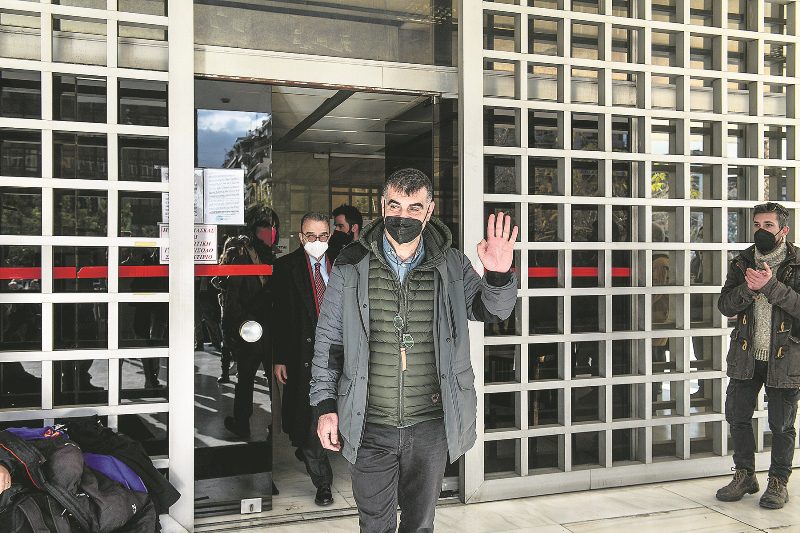