Saverio Mercadante, in full Giuseppe Saverio Raffaele Mercadante, (born before Sept. 17, 1795, Altamura, near Bari [Italy]—died Dec. 17, 1870, Naples), Italian composer and teacher who was a transitional figure in opera composition between Gaetano Donizetti, Gioacchino Rossini, and Vincenzo Bellini on the one hand and Giuseppe Verdi on the other. He is considered to have been an important reformer of Italian opera.

Mercadante was born out of wedlock. He was taken to Naples at the age of 11, and in 1808 he was enrolled in the San Sebastiano College under an altered name, date, and place of birth. While a student there, he wrote a number of instrumental pieces, including music for three ballets. His first opera premiered on Jan. 4, 1819, and, less than three years (and precisely five operas) later, his Elisa e Claudio successfully opened at La Scala in Milan.

Mercadante composed another popular opera, Caritea, regina di Spagna (“Caritea, Queen of Spain”; better known as Donna Caritea), in 1826. He was involved with Italian opera in Spain and Portugal from about 1827 to 1830. He married in 1832 and from 1833 to 1840 was maestro di cappella at Novara Cathedral.

In 1835 Mercadante came in contact with the music of Giacomo Meyerbeer, and his next opera, Il giuramento (“The Oath”; performed in 1837 and considered to be his best opera), reflects the lessons he learned from that composer.

Thereafter he continued to attempt a more harmonious blend of drama and music and led the way toward simplified vocal lines, originality, and thoughtful, serious composition. From 1840 until his death, he served as head of the Naples Conservatory. In addition to operas, he wrote sacred music (including a number of masses), cantatas and hymns, orchestral pieces, and a variety of chamber music.

0:11:26 6 Variations in F Major on an Original Theme for Flute and String Trio 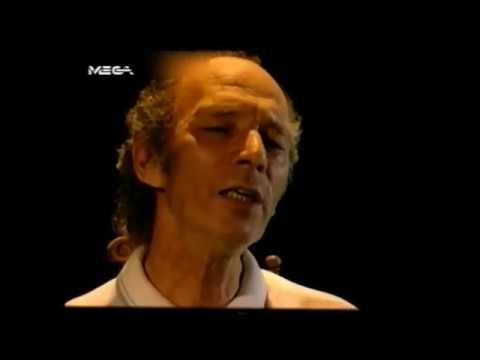