Released in the latter part of 1975, Greg Lake’s “I Believe In Father Christmas” was the UK festive number 2 in that year and has been a holiday staple ever since. The video was shot on the Sinai Peninsula in Egypt and near where the Dead Sea Scrolls were found on the West Bank. The song has been covered by many artists including U2, Gaz Coombes of Supergrass, Susan Boyle and Elaine Paige and was also recorded by Greg’s band Emerson Lake And Palmer in 1977 and 1993. 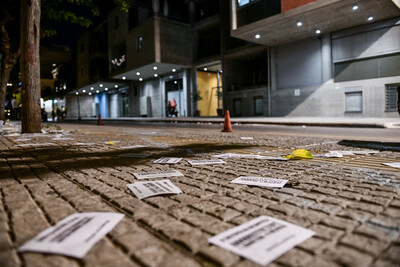