More films about Russian Ballet: https://rtd.rt.com/tags/ballet/ In the first episode we meet two young ballerinas who are at the opposite ends of their student careers at the famous Vaganova Academy of Russian Ballet. Renata Shakirova is a graduate whose talent and dedication have secured her a solo part in the Vaganova Academy’s graduate show. For the first time in nearly 30 years, it will be performed in Moscow – inside the Kremlin walls, in fact. This puts a lot of pressure on the dancers, particularly, the prima ballerinas. In addition, the Academy’s rector and famous Russian dancer, Nikolay Tsiskaridze, wants his show to prove his critics wrong. His appointment as the head of the school caused controversy in the media, and this needs to be put to bed. The stakes are high and failure is not an option. Renata Shakirova has to give her performance her all and make sure the graduation show is a triumph. The other young ballerina is Sofia Valiulina, one of the Academy’s new recruits. She finds Renata an inspiration and dreams of becoming a prima, just like her role model. It’s almost impossible to get into the prestigious Vaganova Academy, and even harder to make it all the way to graduation. Sofia will have to dedicate her whole life to dance. However, the making of a ballerina is often a family effort. Her mother, Gulnaz, had to leave her high-flying job in order to move to St. Petersburg with her daughter. Now she will need to find work here, in the knowledge that if she fails, she will be forced to leave her daughter to stay in the Academy’s accommodation, while she returns to her home town. Many young ballet students have to live on their own, but Gulnaz and Sofia can’t bear the thought of parting. 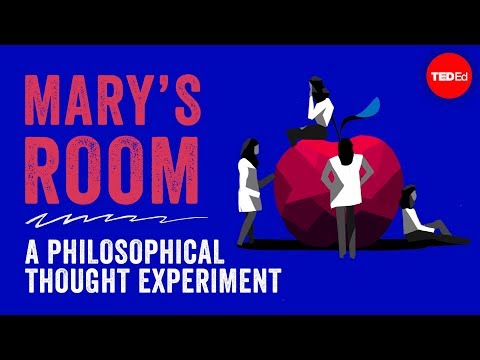