Born in Florence, the son of a miller, Lully had little education, musical or otherwise, but he had a natural talent to play the guitar and violin and to dance. In 1646, he was discovered by the Duke of Guise and taken to France by him, where he entered the services of Mademoiselle de Montpensier (la Grande Mademoiselle) as a scullery-boy. With the help of this lady, his musical talents were cultivated. He studied the theory of music under Nicolas Métru. A scurrilous poem on his patroness resulted in his dismissal.

He came into Louis XIV's service in late 1652, early 1653 as a dancer. He composed some music for the Ballet de la Nuit, which pleased the king immensely. He was appointed as the composer of instrumental music to the king and conducted the royal string orchestra of the French court, Les Vingt-quatre Violons du Roi (Twenty-four Violins of the King) or the Grande Bande (large band). He tired of the lack of discipline of the Grande Bande and, with the King's permission, formed his own Petits Violons.

Lully composed many ballets for the King during the 1650s and 1660s, in which the King and Lully himself danced. He also had tremendous success composing the music for the comedies of Molière, including Le Mariage forcé (1664), L'Amour médecin (1665), and Le Bourgeois gentilhomme (1670). Louis XIV's interest in ballet waned as he aged, and his dancing ability declined (his last performance was in 1670) and so Lully pursued opera. He bought the privilege for opera from Pierre Perrin and, with the backing of Jean-Baptiste Colbert and the king, created a new privilege which essentially gave Lully complete control of all music performed in France until his death.

He was a notorious libertine. In 1662, he did marry Madeleine Lambert, daughter of Lully's friend and fellow musician Michel Lambert, and proceeded to have ten children by her. But at the height of his career, in 1685, he felt confident enough to flaunt his relationship with Brunet, his young page from La Chapelle. Although his life is full of meteoric heights, his love affairs with boys and women brought him down in scandal several times to the great displeasure of Louis XIV and led to his renown as a sodomite.

Despite these scandals, he always managed to get back into the good graces of Louis XIV who found Lully essential for his musical entertainments and who thought of Lully as one of his few true friends. In 1681, Lully was appointed as a court secretary to Louis XIV and was ennobled, after which he wrote his name "Jean-Baptiste de Lully" and was addressed as "Monsieur de Lully".

On January 8, 1687, Lully was conducting a Te Deum in honor of Louis XIV's recent recovery from illness. He was beating time by banging a long staff (a precursor to the baton) against the floor, as was the common practice at the time, when he struck his toe, creating an abscess. The wound turned gangrenous, but Lully refused to have his toe amputated and the gangrene spread resulting in his death on 22 March. He left his last opera, Achille et Polyxène, unfinished. 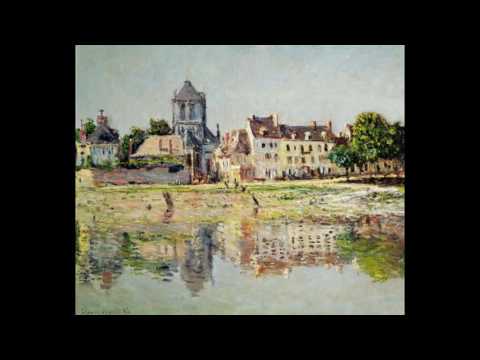