The Golden Age is the debut studio album from French singer-songwriter and director Woodkid. It was released on March 18, 2013 through independent label, Green United Music. Lemoine released the official album cover through a video he created himself on December 14, 2012[ and released the album's corresponding track listing one week later on December 21, 2012 on his official Facebook page.
During an interview with NBHAP Lemoine told that childhood is the "The Golden Age" for him.[ 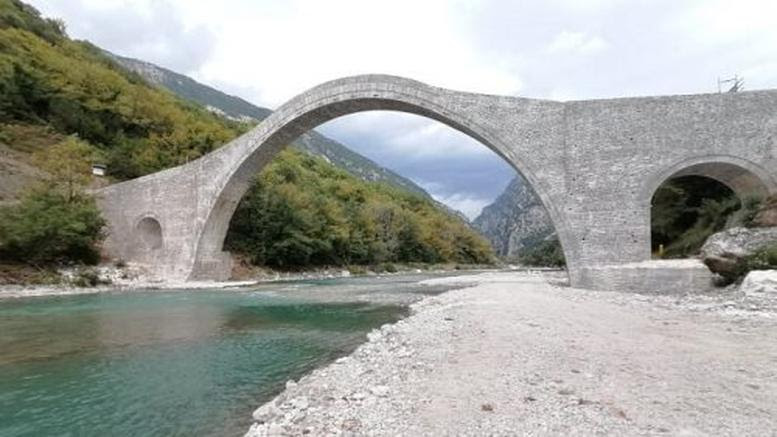