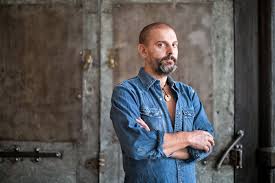 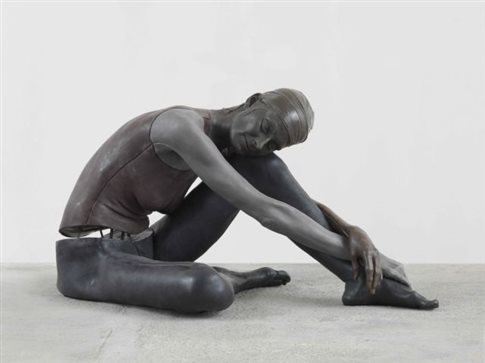 In the years since Dan Brown unleashed The Da Vinci Code unto the world, there has been much speculation, but it’s time to settle the matter for once and for all: is there actually a hidden message in Leonardo Da Vinci’s The Last Supper?
Brown’s 2003 novel ignited conspiracy theories about an alternative relationship between Mary Magdalene and Jesus Christ. The novel claims the figure sitting on Jesus’s right hand side is actually Mary Magdalene, not the disciple John as many would have us believe.
Related: Brothers Arrested for Selling a Fake Goya…and Were Paid With Fake Cash
Despite the fact that Brown’s theories are largely derivative of former works and the novel never purported to be anything other than fiction, the conspiracy captivated expert and amateur sleuths alike. A video from the Smithsonian examines the work in an attempt to determine whether it truly conceals a hidden message from the Italian master.
In the video, the Milanese inventor and da Vinci expert Mario Taddei explains his rejection of the Brown theory: “Before Leonardo da Vinci there were hundreds of ‘Last Suppers,’ and when he painted The Last Supper he had to follow some rules. These rules want to have the people in that position and with that smile so that people could recognize the apostles one by one.”
It must be understood that da Vinci was painting in a tradition of depictions of the scene, within which the apostles feature certain recognizable traits. For example, the video explains, Saint Peter is always depicted holding a knife, Judas is recognizable from the purse of silver he carries, and Saint John is always depicted as a youthful and feminine figure.
Related: 35 Living Relatives of Leonardo da Vinci, Including Franco Zeffirelli, Tracked Down
Like most experts, Taddei disregards the claims of The Da Vinci Code, explaining: “Is this John or Mary Magdalene? It’s a very easy question, but it’s a stupid question, because it must be John, because Leonardo had to copy the last suppers before him, and John looks like a woman.”
That said, Taddei does not dismiss the idea of the painting concealing an encoded secret out of hand. He suggests that perhaps there actually is a secret message from the master embedded in this work, but it depends on how one chooses to read da Vinci’s interpretation of the depicted scene.
Related: Da Vinci Restoration Project Reignites Conspiracy Theories
Taddei explains that while numerous earlier artworks had illustrated the same scene, there was one crucial difference. In every single former version of the last supper, Jesus and his gathered disciples are painted with halos and thereby elevated to the status of saints. In da Vinci’s version of the last supper however, none of the subjects are adorned with the angelic accessories.
It is up to the observer whether or not they choose to give weight to da Vinci’s depiction of the 13 subjects sans halos, but Taddei suggests the omission was intentional and indicates da Vinci was making a statement as controversial five centuries ago, as Dan Brown’s theories are today.
“I believe that Leonardo never put the halos because he thinks that those people are common people and this is the true secret of Leonardo,” Taddei explains. “There is no extra-terrestrial or supernatural object inside The Last Supper. Leonardo wants to tell us that the 13 men are simple men, and this is something much more powerful.” 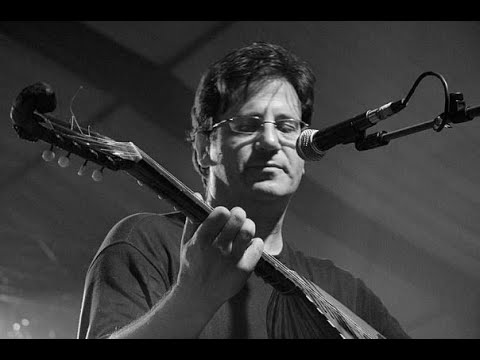